“The philosophy behind muscle confusion exercise is to prevent a ‘plateau effect’ by continually challenging the body to reach its maximum potential.”

You’ve probably heard the term “muscle confusion” before; it’s a theory of training based on continually changing the components of a workout in order to keep your body challenged and adapting. To the non-exercise physiologist, this concept seems pretty simple: apply a new stimulus and your body adapts. The muscle confusion philosophy is based on continually changing the exercises applied to your body so that it is always “challenged.”

However, this philosophy is also based on a drastic misunderstanding of how we develop motor patterns. Each time we perform a new movement or exercise, our brain learns a new motor pattern. Think of an infant learning to walk: first she is wobbly, imbalanced, and has to make multiple attempts before success is reached. This is because the infant’s brain is learning the pattern for walking. Constantly changing a workout routine as suggested by the muscle confusion philosophy would be similar to trying to run and jump before you’ve learned to walk. You can never get to the point where you are able to work to your maximum potential if your body is constantly trying to learn new motor patterns.

The whole objective of the muscle confusion philosophy is to avoid a plateau in training. However, there is a natural plateau that occurs to any training program. In his blog (http://baye.com/p90x-insanity-and-similar-nonsense/) on High Intensity Training, Drew Baye states, “Muscles do not become resistant to stimulation from a particular exercise, they only appear to because improvements are faster initially due to neural adaptations and slow down after around six to eight weeks when adaptation starts to be more due to hypertrophy [muscle growth].” Once we move past learning the motor pattern, we’re able to put our entire focus into the working hard.

What’s interesting is that even the supporters of muscle confusion state that it’s not necessary to constantly change your workout, “you could do the same routine of exercises everyday and continue to see results if you are constantly pushing yourself and overloading your muscles.” The problem that most people reach is they lack the focus to work hard. The real purpose of changing a workout routine is to prevent the onset of boredom. However, if this is done prematurely or too frequently the body will not be able to adapt muscularly because it’s always trying to learn the motor skills of each exercise. The key to success in your exercise routine has less to do with how frequently you change up your workouts but more with the quality and intensity of each workout. This is an overload principle. 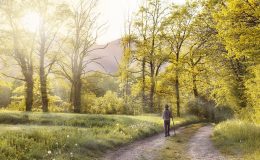 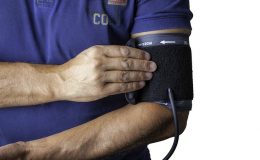 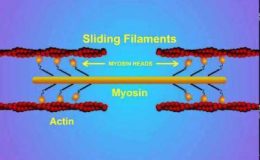 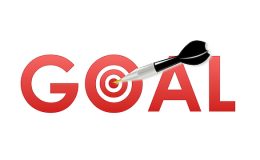