It’s easy to instinctually understand that lowering a weight is easier than lifting it–but why? You might assume that it’s because “gravity is helping you”, but that’s not accurate–gravity is actually the force pulling against your contraction when you lift or lower the weight. The only way for gravity to “help” would be to drop the weight completely and let it fall to the floor. Gravity exerts the same force on your weight when you lift and when you lower, so why does it feel easier when you lower it? The answer may be in Sliding Filament Theory.

What is a Filament?

To understand what sliding filament theory is, you first have to understand what a filament is, and how your muscle generates a contraction. A “filament” is part of what makes up your muscle fiber. Your entire muscle is made up of about 80% water and about 20% protein filaments. These filaments can slide together, and they can slide apart–that’s what allows your muscle to move, with this contracting and relaxing motion.

What is Sliding Filament Theory? 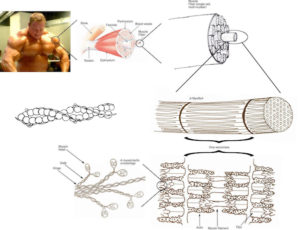 To visualize your muscles, think of a thick phone cable with many smaller cables wrapped within it. When your muscle contracts, the fibers inside either bunch up and slide together, or relax and stretch out, sliding apart.

To learn more about sliding filament theory and how the HIT method uses this theory to inform strength training principals, talk to a trainer at Vertex Fitness. 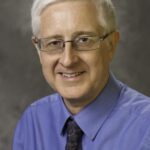 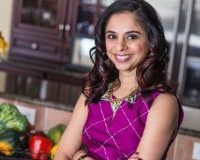