In the middle of August 2010, I started working out at Vertex Fitness. After a month and a half of working out once a week I have saw major changes in my body. The first thing I noticed was the change in how the arthritis in my left knee was feeling. Before starting at Vertex I would have to wrap my knee before any type of activity and take medication for the pain. I could freely without the support of the wrap and the pain has diminished and I no longer need to take medication to get through my day. Other changes in my body I noticed were exactly what I was looking for, increased strength and endurance, and weight loss. But I was surprised how little time I needed to dedicate to exercise. The workouts are not just infrequent, they are very time efficient, I spend less then an hour once a week at Vertex and I am seeing these major changes in my body.

The real test of the workouts came at the end of September, just after a month of workouts. I was in a car accident for the second time in less then a year. In both incidences I was rear ended with similar force. The first accident put me out of commission for almost 3 months. I had lower and upper back pain as well injured the nerves across my shoulders and had pain down my arm. I was in physical therapy three times a week for 3 months. After the second accident, I feared I would have to endure the same pain and regimen of therapy. But to my surprise, after the initial muscle soreness went away, I had no residual effects from the accident. I believe the fact I had been strengthening my whole body I was able to come out of the second accident unscathed. I was even able to go to Vertex Fitness the next day for my training session.

I Thank God for Dwayne Wimmer and Vertex Fitness! 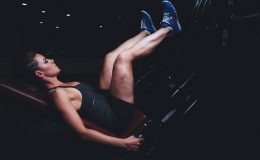 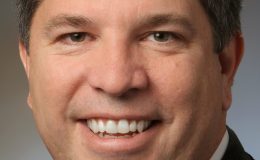 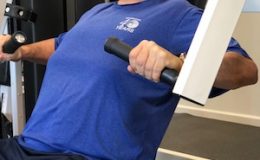 Personal Commitment and Routine is the Key to Success – Client Spotlight, Mike Garrison